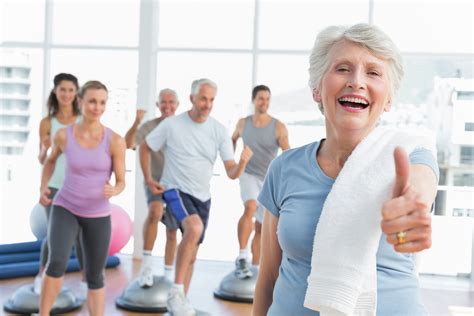 We discussed aortic aneurysms in last week’s blog and this week we’ll talk about what we do to prevent their rupture. First, we have to know that the aneurysm is there. Widespread screening of aneurysms is not generally recommended, so it is usually the case that they are discovered by chance. For instance, a person may have nausea and abdominal pain and get an ultrasound to look at the gall bladder. Lo and behold, an abdominal aortic aneurysm (abbreviated “AAA”) is found! Or a person has a heart murmur and gets an echocardiogram and it’s noted that the aortic root (the part of the ascending aorta that attaches to the heart) is dilated—a full chest CT is ordered and confirms the presence of an ascending aortic aneurysm. This is the way a patient of mine 15 years ago was found to have an 8 cm thoracic aortic aneurysm! Many cities have programs that offer mobile screening units that—for a fairly low cost—will do an ultrasound to screen for an AAA. In the Tucson area, “Life Line Screening” provides such a service.

If the aneurysm is not large enough to require surgery immediately, we follow it closely with regular imaging studies, either by CT scan or by ultrasound (in the case of AAAs). Our goal during this period is to prevent the aneurysm from becoming large enough to require repair. The key here is blood pressure control. Not only does lowering the blood pressure diminish the wall tension that can lead to further weakening of the wall and aortic enlargement, but because pressure is one of the factors that increases wall tension (based on Laplace’s Law that I mentioned last week), lowering the blood pressure acutely lowers the risk of rupture. We often shoot for blood pressures below 115/70. Medications that are particularly helpful include beta blockers—because they diminish the forcefulness of the heart contraction, lowering the beat to beat stresses on the aorta—and angiotensin converting enzyme (ACE) inhibitors and angiotensin receptor blockers (ARBs), because they block the renin-angiotensin system, which appears to have a negative impact on the aorta.

Several things can lead to a recommendation to repair the aorta: a) reaching a size of 5.5 cm, b) particularly rapid growth of an aneurysm, c) evidence that debris from the aneurysmal sac is embolizing distally (often into the legs in the case of an AAA), d) pain that can indicate that the aneurysm is beginning to leak or rupture, and e) dissection, which is an acute event where there is a tear in the wall of the aorta and the layers start to separate. Of note, aortic dissection can occur in people who are genetically predisposed, even if they didn’t have a large aneurysm to start with.

And here are images of surgical and endovascular AAA repairs.

So, while aortic aneurysms are serious and potentially life-threatening entities, these ticking time bombs can be defused.