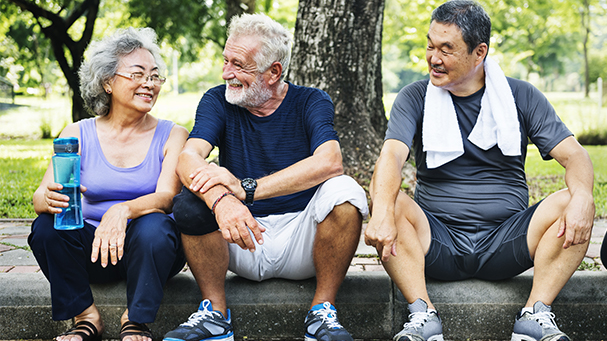 In last week’s blog, I talked about sudden death, a quite terrifying term—and it does refer to a scary and often life-ending event. Another cardiac problem that sounds almost as terrifying is heart failure. Does that mean that the heart has stopped working? Or is it about to stop?  What else could that mean?

While heart failure is not a benign diagnosis, it is not as dire as the word “failure” might sound. It means that the heart isn’t working optimally, leading the body’s organs to not get the blood supply they need in an efficient manner. It would be more accurate to use the term “heart dysfunction” or “heart inefficiency,” but “heart failure” is the term we have used for years.

The heart’s diminished output often triggers the body to retain fluid—increasing fluid leads to increased pressure in the heart, which can (to an extent) improve the heart’s output of blood, kind of a “slingshot” effect by expanding the heart further when it is filling with blood. But this may be accompanied by fluid or “congestion” in the lungs, which is why we often call it congestive heart failure (abbreviated “CHF”, how I will refer to hereafter).

Symptoms of CHF can relate to the diminished heart output: fatigue, weakness, lack of energy—or to fluid retention: shortness of breath and swelling (edema). The causes of CHF are many and include coronary heart disease (blocked arteries), hypertension, valvular heart disease (dysfunction of the valves within the heart chambers), atrial fibrillation, as well as various abnormalities that are intrinsic to the heart muscle, what we call cardiomyopathy. We’ll eventually address these conditions in future blogs.

We usually assess systolic function with a measurement called ejection fraction, which is the percentage of blood that the heart pumps out with each beat, normal being greater than or equal to 55%. There are also ways we can measure diastolic function, though it isn’t quite as easy to do so.

An important aspect of diastolic function is that it tends to worsen as we get older. Interestingly, systolic function does NOT worsen with age, though people tend to assume that the heart would grow weaker over time. Barring a discreet event—like a heart attack—systolic function stays normal throughout life. But the aging process does lead to the muscle becoming stiffer over time, causing diastolic dysfunction.

This is just a general overview of CHF and we’ll talk about how we treat it in next week’s blog. But I want to leave you with an important piece of advice regarding the age-related diastolic dysfunction that I just mentioned above: stay active! While we don’t know all the reasons that aging causes diastolic dysfunction, it is quite clear that it is more likely to happen to people who don’t exercise than in people who are physically active. So, just one more reason to dust off those walking/running shoes!