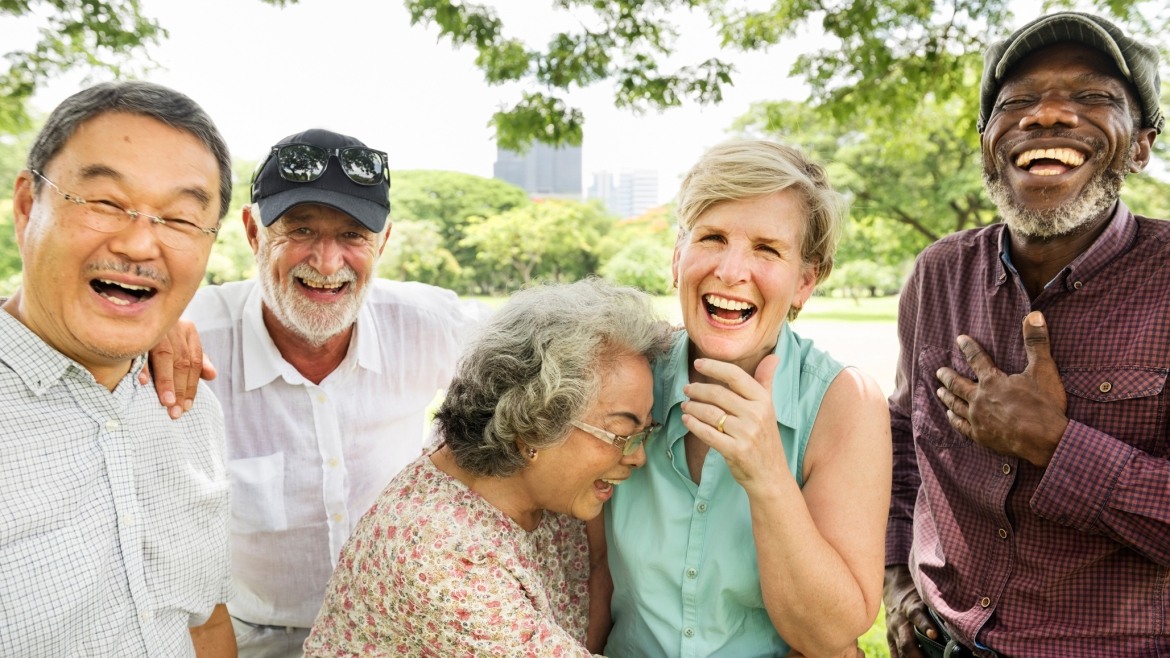 What does it mean to have a “hole” in your heart? Is blood leaking out? How can you have this without knowing about it?

The foramen ovale is a normal part of the circulation when the fetus is developing in the uterus. Higher pressures in the right atrium keep this pathway open with blood flowing into the left atrium, bypassing the lungs, which are not functioning in the fetus’s liquid environment. At birth, when the newborn takes in its first breaths, the right atrial pressure drops below the left atrial pressure, allowing a flap of tissue over the opening to close the connection. In most people, the tissues eventually fuse, permanently closing the pathway. In 25% of people, the foramen (Latin for “opening” or “passageway”) remains patent (open). Higher pressure in the left versus the right atrium prevents blood flowing through the opening in most circumstances, though. However, if the right atrial pressure rises—either permanently due to pulmonary hypertension (high blood pressure in the lung circulation), or transiently during a cough—blood can flow across the opening from the right to the left atrium.

The amount of blood that can flow across a PFO is generally not significant, in terms of a strain on the circulatory system or problems with the lungs being bypassed. But what is potentially a problem with a PFO is that a small clot may break off from a vein and travel across the PFO into the arterial circulation and lodge in a brain artery, causing a stroke. Small clots like this sometimes form and generally will pass into the pulmonary circulation, stopping when they reach a small artery they can’t pass beyond. A small clot does no harm to the pulmonary circulation because it is a large vascular bed and a tiny branch that gets clotted off has no appreciable effect. But even small brain arteries are sometimes very important, potentially supplying a critical area.

We generally discover PFO’s when doing an echocardiogram, where flow across a PFO can occasionally be seen. More sensitive means of detection involve injecting  shaken up saline through an IV. Echo images can “see” this agitated saline, which is more reflective than blood, allowing us to detect whether the saline passes across the atrial septum.

In next week’s blog, we’ll discuss what we do (or don’t do) when we find a PFO.