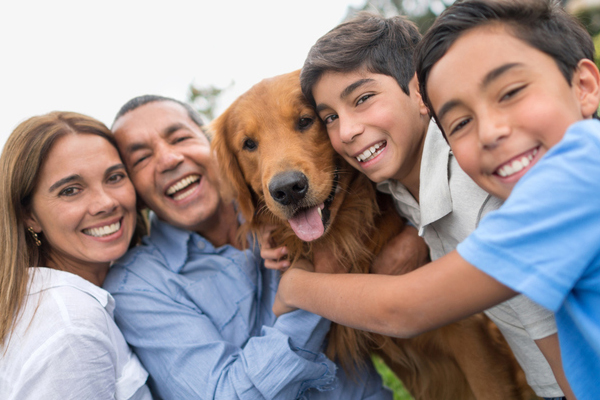 Last week, we talked about PFO’s—what they are and how we find them. This week we’ll turn to a discussion of what we do when we find one.

Because PFO’s are common and the vast majority of people have no consequences from their presence, we don’t generally close them. It is controversial whether patients with an asymptomatic PFO should take aspirin or not. But people who have had a stroke should definitely be treated if a PFO is found. At a minimum, they should take an antiplatelet agent (generally aspirin or clopidogrel). Closing the PFO is recommended if a stroke occurs on this medical therapy.

It is also controversial whether a PFO should be closed as first-line treatment in people who have had strokes, even if he or she has not failed (had a stroke while taking) antiplatelet therapy. There are qualities of the PFO (related to its size and other anatomic features) that favor going directly to closure. Furthermore, the younger a person is who has had a stroke, the more it favors closing the PFO—older people more frequently have alternative explanations for a stroke.

In the past, closure meant having a surgical procedure, but nowadays most PFO’s can be closed percutaneously (Latin for “through the skin”) using a device delivered on a catheter. In fact, another type of hole in the heart, which is much less common than a PFO, called an ASD (atrial septal defect), can also be closed percutaneously. Of note, since an ASD is generally a larger hole, its risk does relate to the volume of blood crossing it and it can cause heart enlargement and pulmonary hypertension.

To summarize, the most common hole in the heart is a PFO, but most don’t have any consequences and many of us walk around with them without even knowing it. When they do cause problems, though, we have medical and interventional therapy available that can reduce the risk of a stroke. Someday we hope to have a better understanding of who the rare people are who should have their PFO closed even before a clinical event occurs.

Tags: best cardiologist in Tucson, Dr Greg Koshkarian MD, PFOs: What To Do?