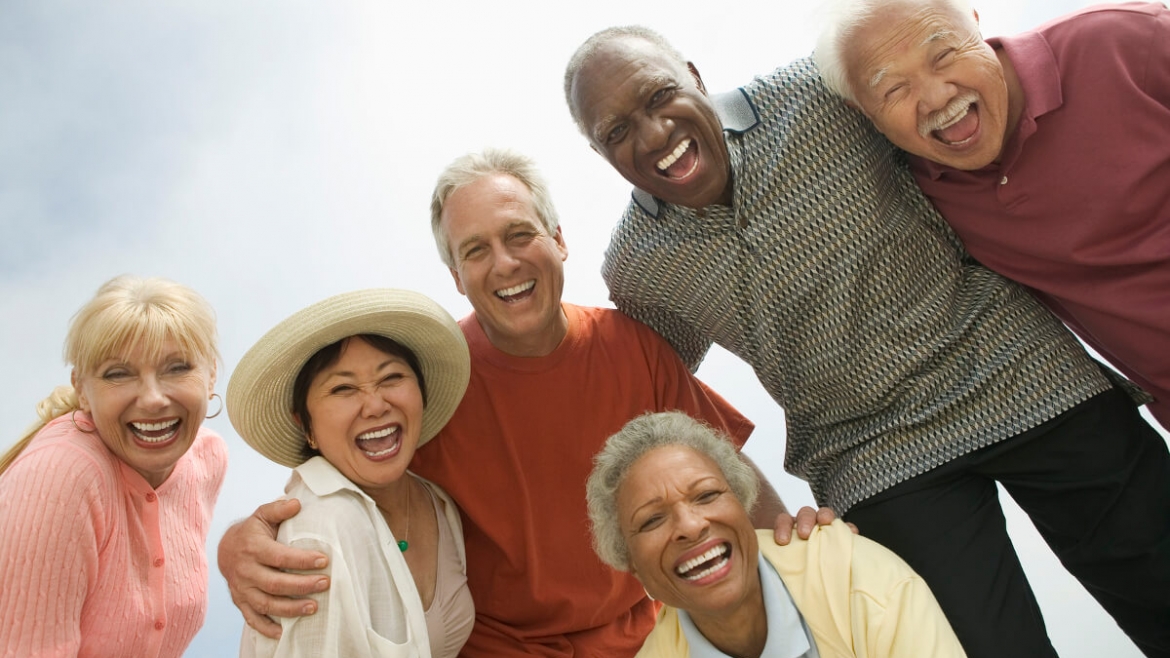 Last week we discussed what it means to have heart failure and how it affects the way we feel. This week we’ll discuss how we treat this condition. Treatment has two main goals: to help people feel better and to help them live longer.  Some of the treatments we use are for one purpose and some for the other—many are good at doing both.

In terms of making a person feel better, one of the most immediate ways to do so is to get rid of excess fluid using diuretics (commonly referred to as “water pills”). Fluid retention is not always a part of CHF, but it is present in the vast majority of patients who suffer from this condition, and it leads to shortness of breath when the fluid retention is in the lungs, as well as edema of the legs and abdomen when the retention is in the rest of the body. The most common diuretic we use is furosemide (brand name Lasix), but there are many others. Generally, these medicines lead to a significant improvement in the symptoms of congestion.

But diuretics have no impact on how the heart functions or the long-term progression of CHF. To modify the disease process, we rely on treating the underlying condition—the damaged valves, the blocked arteries, the high blood pressure or the abnormal heart rhythm. In addition, when a person has systolic heart failure (see last week’s blog about what that means), there are several categories of medications that can help restore heart function, helping people feel better AND live longer. These medications include ACE inhibitors (such as lisinopril), ARBs (such as losartan), beta blockers (particularly carvedilol), mineralocorticoid receptor antagonists (like spironolactone), a fairly new medication called Entresto—which has two medications in one pill—and a whole new category of medication for heart failure, so-called SGLT-2 inhibitors.

Each of these medications has a unique mechanism of action, but they have in common that they block particular molecular systems that are activated when the heart isn’t pumping efficiently. These systems developed evolutionarily to help the body deal with an acute insult to the circulatory system: traumatic injury. They stimulate the heart to beat harder, the vessels to constrict, and the kidneys to hold onto salt and water in order to maintain blood pressure when a person is bleeding. This can help a person survive until the bleeding stops. These molecular systems are advantageous for short-term stresses. However, in chronic CHF, these systems are activated constantly, and they can actually cause their own damage to the heart. CHF medications, therefore, act to protect the heart from the chronic stress imposed by these molecular systems.

We also have mechanical devices that can impact CHF. Some people have a conduction abnormality called a left bundle branch bock (abbreviated “LBBB”), which means that the electricity conducting through the heart goes more slowly through one of the conduction pathways in the ventricle, leading to a delay in that part of the heart pumping. This causes dyssynchrony of the contraction and thus inefficiency in the heart’s function. A special type of pacemaker called a biventricular pacemaker can restore synchrony, improving heart function and helping people with CHF feel better—and live longer. Another device—the so-called Optimizer® device—can help the heart utilize its energy reserves more efficiently (more on that in a subsequent blog).

And, finally, there is a device—kind of a souped-up pacemaker called a defibrillator—that watches for life-threatening fast heart rhythms. When it detects them, it provides an internal shock to the heart, restoring normal rhythm. This device doesn’t make people feel better (except perhaps psychologically) or improve heart function, as it just sits in the chest passively, watching and waiting. But it can definitely be lifesaving if an otherwise lethal heart rhythm comes along, in which case it has prolonged the person’s life.

These are the major treatments for CHF. There are others that play a smaller role and researchers are constantly exploring new possibilities. But this gives you a good overview of the armamentarium we currently use in trying to create success out of (heart) failure.