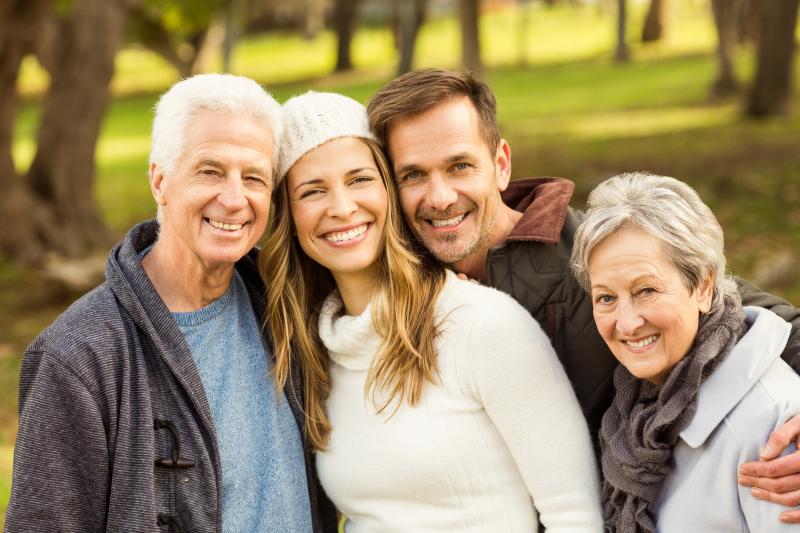 We turn this week to another valvular problem: mitral regurgitation.  Unlike aortic stenosis, where the valve doesn’t open all the way, with mitral regurgitation (often abbreviated “MR”) the mitral valve (sitting between the left atrium and left ventricle) doesn’t close all the way, allowing blood to regurgitate backward.  Physicians usually describe this condition to their patients as having a “leaky valve.”

The causes of mitral regurgitation are somewhat more varied than aortic stenosis, but can generally be categorized into either primary problems with the valve itself or problems with the chambers that lead secondarily to mitral regurgitation.  In the images below, the middle two pictures represent abnormalities of the mitral valve apparatus, one being mitral valve prolapse, where the valves are thickened and billowy and the valve doesn’t close correctly due to this abnormal structure; and the second image showing how the valve cannot close properly due to damage to the supporting structures, in this case the chords (called chordae) that attach the valve to the papillary muscles in the left ventricle (which themselves can have dysfunction and cause MR).  In the final image, the left atrium and ventricle are both dilated, which stretches the scaffolding of the mitral valve (called the mitral annulus), leading to the leaflets being pulled away from each other and not closing properly.

Like aortic stenosis (and all valve abnormalities), we grade the degree of mitral regurgitation as mild, moderate or severe.  Mild MR is quite common and doesn’t cause any problems.  Generally, people only develop strain on their heart when the MR is severe or close to it.  With that degree of regurgitation, a person can develop shortness of breath or fatigue due to the heart having to work harder to make up for the blood that is going “backward” in the circulation, as it tries to pump extra blood to compensate.  Over time, this can lead to heart enlargement and heart weakening (“cardiomyopathy”) with congestive heart failure.

The treatment for severe MR that is associated with symptoms or compromise of the heart has traditionally involved open-heart surgery, either with replacement of the mitral valve or its repair.  As discussed last week with aortic valve surgery, replacement involves a prosthetic valve, either bioprosthetic or mechanical.  Sometimes, in very skilled surgical hands, the valve can be repaired instead of being replaced.

Also, like aortic stenosis, new procedures are being developed to repair the mitral valve non-surgically, using catheters.  The most studied of these is the Mitral Clip, where the valve has a clip placed into the center of the leaflets, helping them to close better.  Patients who are too high risk for open-heart surgery now have another option to treat mitral regurgitation, helping them to feel better and live longer.  With the rapid pace of technologic change, who knows what other procedures may be available in the future?