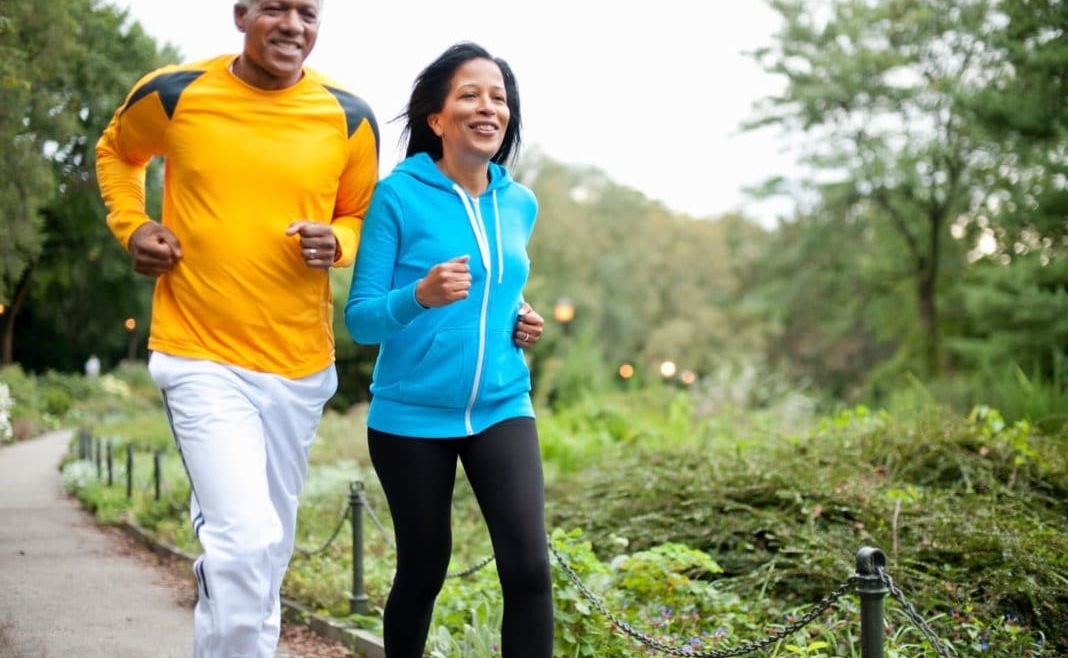 Last week I described a patient who had an abnormal stress echocardiogram, but turned out to have no significant blockage in her coronary arteries. This week I’ll tell you about a patient I saw not long ago who had had a normal nuclear stress test (see “Services” section of this website to learn more about this test), but ended up having significant blockages in his coronary vessels.

He is a 75-year old man who had shortness of breath for several years. About 10 years ago I performed an angiogram on him and found that he had only mild blockages, not enough to cause his shortness of breath. Of note, he is overweight and doesn’t exercise, so I have repeatedly encouraged him to become more active and get his weight down—sadly, he found it difficult to do either of those.

In the last few months his breathing worsened, and he also had associated chest pressure at times. I had him do a nuclear stress test and it was normal. I did some bloodwork to see if he was having CHF (congestive heart failure) and it was normal. I ordered some lung function tests to see if his shortness of breath could be from lung disease, but it was only mildly abnormal. As his symptoms continued to progress, I decided it was time to repeat his coronary angiogram.  That study revealed significant blockage in each of his major vessels and he ended up needing to have bypass surgery.

I saw him in follow-up and he was feeling much better. His shortness of breath had improved and his chest pressure was gone. Like my patient last week, he asked how the nuclear stress test was wrong and missed his blockages. I explained to him that tests can give false negative results, meaning that the test is “negative” (normal), but the patient has the disease we are testing for.  A nuclear stress test has a false negative rate of about 10%—so, for every 10 tests that come back normal, 1 of those patients actually has a problem with the coronary blood flow.

In the case of my patient, the most likely explanation related to the fact that a nuclear stress test doesn’t actually measure absolute blood flow, only relative blood flow. If there is major blockage in all the vessels, the flow can be diminished equally, and the scan will look normal because there is no area that is worse than any other.  In other situations, the test can miss a significant blockage because the vessel is supplying a small amount of heart muscle, not enough to reach the threshold of the scan’s detection ability. Another explanation—sometimes seen with patients who have a chemical stress test—is that the chemical stressor doesn’t adequately dilate the blood vessels and allow for demonstrating the difference in blood flow that is seen when there is a major blockage.

You may conclude from the past two blogs that these tests are not helpful.  Keep in mind, though, that they have about an 80% accuracy rate—I am only discussing the exceptions here. But it is an important reminder that clinical skills are still very important in cardiology—and medicine in general—and it’s essential to listen to a person’s symptoms and decide when the test result may be missing something. We shouldn’t do invasive tests (angiograms) on everyone who has chest pain or shortness of breath, but the role of the cardiologist is to determine who needs to take that next step.  In the case of this patient, taking that step was probably lifesaving.